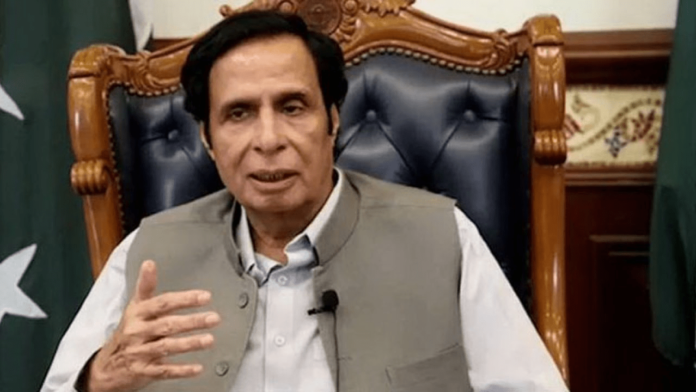 The Khyber Pakhtunkhwa government and the opposition on Friday agreed on appointing former bureaucrat Mohammad Azam Khan as the caretaker chief minister.

A letter addressed to Governor Haji Ghulam Ali and signed by outgoing Chief Minister Mahmood Khan and Leader of the Opposition Akram Khan Durrani stated that the two had agreed to nominate Khan after consultation.

the governor to proceed with appointing Khan as the caretaker chief minister.

Talking to the media in Peshawar after the conclusion of a meeting between the two sides, Durrani said two names each were proposed by him and the PTI.

CM Mahmood said both parties agreed on and finalized Khan for the role from five nominees under consideration.

“There is a serious problem of insecurity and inflation in the province. We will not push the nation towards further despair,” he said

The KP Assembly stood dissolved on Wednesday after the governor signed and approved the chief minister’s summary for the dissolution of the provincial legislature.

The development also comes days after the dissolution of the Punjab Assembly. However, a caretaker CM has not yet been appointed due to the deadlock between the government and the opposition.