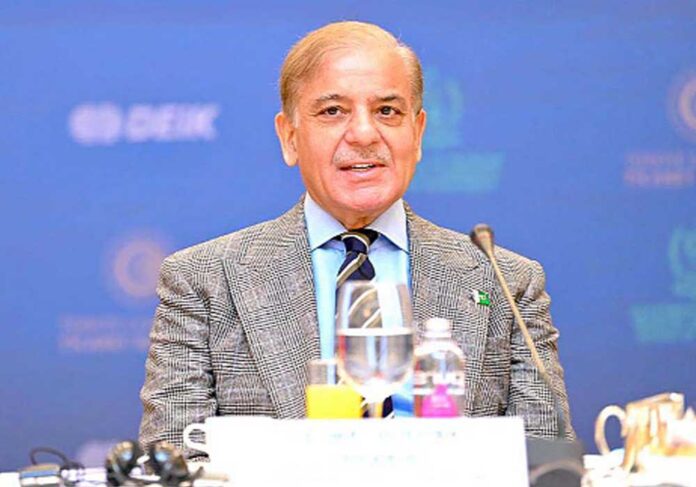 ISLAMABAD: Prime Minister Shehbaz Sharif Saturday strongly condemned the terrorist attack on the police station Sarband in Peshawar.
He expressed grief and sorrow over the martyrdom of a Deputy Superintendent of police and two police personnel in the attack.
In his message of condolence, he said the sympathies of the nation were with the families of the martyrs.
He said the sacrifices of police and law enforcement agencies were unforgettable.
He said the condemnable conspiracies of the terrorists to weaken the morale of the nation would not succeed.
He said the nation along with the law enforcement agencies was determined to root out the evil of terrorism.