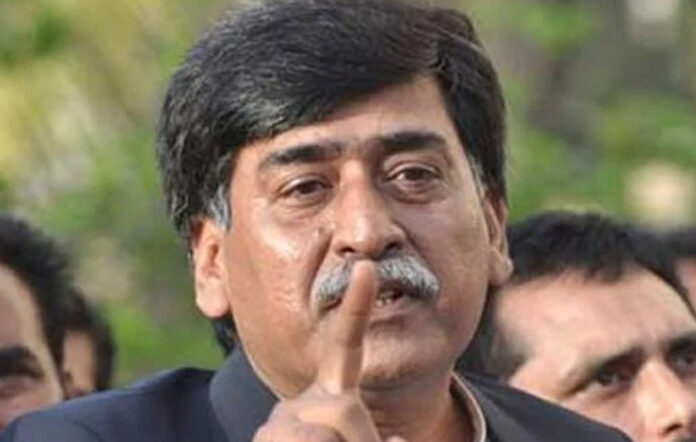 KARACHI: Sindh Governor Mohammed Kamran Khan Tessori here on Friday held a meeting with the Chairman of Muhajir Qaumi Movement (MQM) Afaq Ahmed here on Friday. They discussed the political situation of the Sindh province, the development of the city and consultation with its stakeholders, and other issues of mutual interest.

While talking to media persons, the Governor said that he was on a mission to unite the people and he had started his efforts in this regard soon after taking oath as the Governor.

Kamran Tessori said that the agenda should only be one of how to develop the city, adding that all stakeholders of the city would sit together and issue a statement.