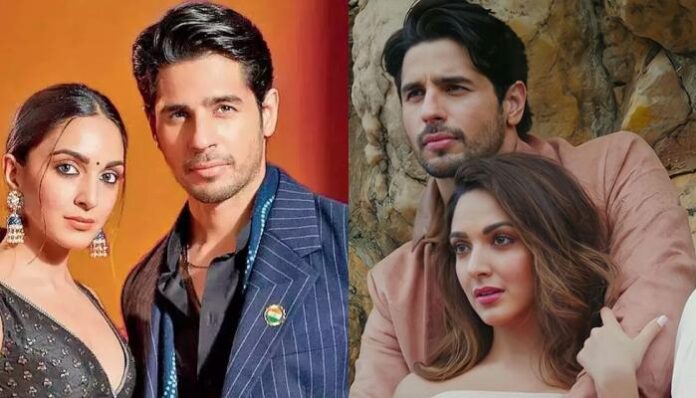 It looks like Bollywood may be in for another big fat wedding as Indian media is reporting that Sidharth Malhotra and Kiara Advani are going to tie the knot in 2023. The couple, who have been dating for a few years, is reported to get married in a grand affair, perhaps even in a destination wedding.

According to a report, Malhotra and Advani will get married in the first week of February and the pre-wedding functions will reportedly take place on February 4 and 5 during which the groom and bride’s families will host traditional events like mehndi, haldi, and sangeet ceremonies.

It has also been reported that the big day will be held the next day on February 6, which is expected to be a grand affair, perhaps even a destination wedding. A source told ETimes, “The wedding is slated to take place at Jaisalmer Palace Hotel. It is going to be a lavish event with high security.”

The report also claimed that a group of security personnel and bodyguards will be sent to the hotel in Rajasthan a day before the pre-wedding festivities begin.

According to Pinkvilla, Malhotra and Advani were spotted outside ace fashion designer Manish Malhotra’s store where the Juggjugg Jeeyo star all smiled.

While wedding rumors run rampant, the couple was spotted at the Mumbai airport on Thursday.

Malhotra will next be seen in Mission Majnu, a spy thriller that also stars Rashmika Mandanna. He also has Yodha with Disha Patani and Raashii Khanna coming up. As for Advani, she was recently seen in Govinda Naam Mera with Vicky Kaushal and Bhumi Pednekar in the lead roles. She will be seen next in Satya Prem Ki Katha opposite her Bhool Bhulaiyaa 2 co-star Kartik Aaryan and RC15 with Ram Charan.