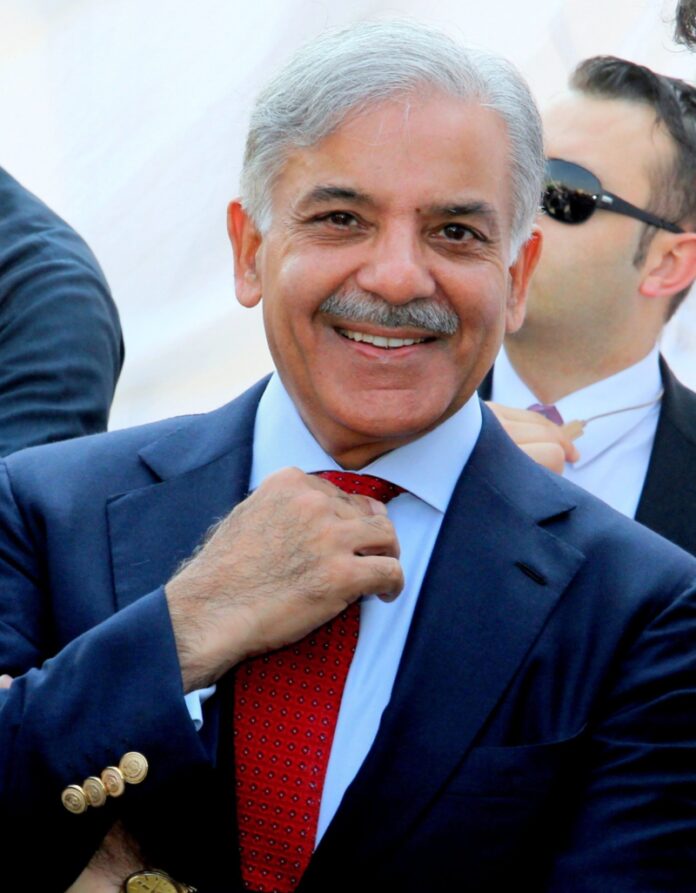 KARACHI:  Prime Minister Shehbaz Sharif called on the nation to take guidance from the life of Quaid e Azam Muhammad Ali Jinnah and follow his principles to ensure the progress and prosperity of Pakistan.

The founder of Pakistan Quaid-e-Azam valiantly fought the constitutional and political fight for the rights of Muslims of the Indian subcontinent, as a result, today all Muslims are living independently in Pakistan, he added.

The struggle of Quaid-e-Azam was against the idea of a majority usurping the rights of minorities on the basis of numerical superiority, he said, adding the Quaid had strived for the restoration of a unique way of life of Muslims and for their separate social, and economic, political and cultural identity in the comity of nations.

He said Quaid-e-Azam made the Muslims of the subcontinent truly aware of their rights and also ensured that after independence Muslims should live their lives independently and peacefully, while enjoying religious and cultural freedoms, and getting equal opportunities for progress.

The PM said the efforts of Quaid e Azam were directed not only at the creation of a separate and independent state for the Muslims but also wanted a state in which the minorities lived without any fear or danger and were given equal opportunities for development and complete religious freedom.

The prime minister pointed out that because of the rising religious hatred and the thinking of extremist Hindutva, India as a state had failed to protect the rights of minorities. This situation made evident the farsightedness of Quaid-e-Azam Muhammad Ali Jinnah and proved right his arguments for the two-nation theory, he stressed.

Shehbaz Sharif said the life of Quaid-e-Azam was a practical demonstration of his steadfastness for principles, constitutional struggle, political sagacity, and the golden principles of faith, unity, and discipline.

He emphasized that the Pakistani nation today needed to follow Quaid’s thoughts and principles, adding in Quaid’s Pakistan nobody would have superiority on the basis of language, class, religion, or numerical strength.

The Constitution of Pakistan truly represented the 14 points of Quaid-e-Azam and under it without diminishing the individual strength of any federal unit, everyone would have equal opportunities for achieving progress and prosperity.

The prime minister said Pakistan was going through a difficult phase at present and the need to follow the principles of Quaid which had become more necessary to follow than ever. The best way to pay tribute to the founder was to make Pakistan an Islamic welfare state.

“We have to put an end to internal chaos and work tirelessly for the advancement of Pakistan,” he said.

The prime minister appealed to parents and teachers to inform the new generation about the lives of Quaid-e-Azam and
other leaders of the Pakistan movement so that they could know about the struggle for the creation of Pakistan and consider the lives of their leaders as a guiding light and play role in the progress and development of Pakistan with renewed enthusiasm and passion.

“Let us today on the anniversary of Quaid make the pledge that we will take guidance from the life of Quaid and follow his principles to ensure the progress and prosperity of Pakistan,” he concluded.