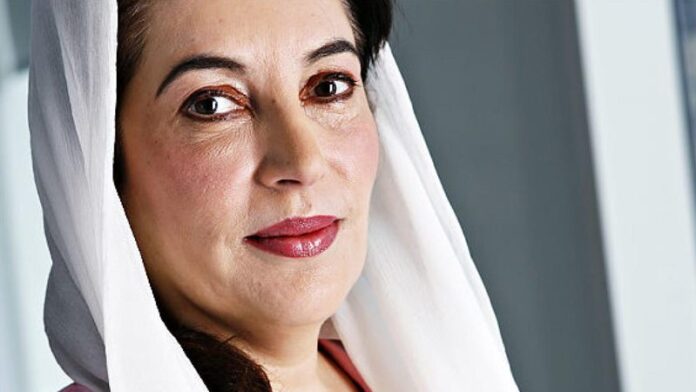 LARKANA: The 15th martyrdom anniversary of the former prime minister Mohtarma Benazir Bhutto will be observed with utmost devotion and respect on December 27th at Garhi Khuda Bakhsh.

Addressing the meeting, the SSP said that the foolproof security and traffic arrangements had been completed by the police as 8,140 police officers and jawans would perform their duties.

Besides, it was apprised that the help of Sindh Rangers would also be taken in this regard.

He said that the police patrolling had been increased by establishing checkpoints on the pathways coming from Larkana district and Naudero city. He also said that a strict check of the participants coming to the rally had been ensured through modern machines, walk-through gates, and watch towers.

The SSP said that the police would provide foolproof security to the participants. He further said that Naudero city and the mausoleum would be monitored through CCTV cameras and other modern tools.