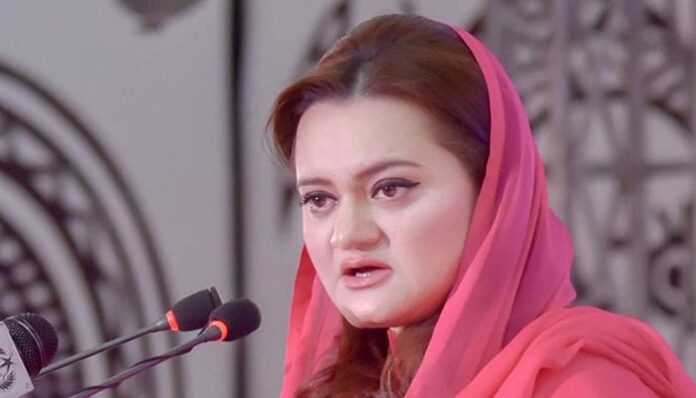 ISLAMABAD: Minister for Information and Broadcasting Marriyum Aurangzeb on Friday said Punjab had finally been purged of the “looters” who had “plundered the largest province ruthlessly to fill their own pockets”.

The minister, in a news statement, accused Pakistan Tehreek-e-Insaf Chairman Imran Khan and his wife Bushra Bibi of robbing the resources of both Punjab and the Federation through their front persons like Farah Gogi during the last four years.

The residents of Punjab had now fully realized the persons who had purchased diamond rings with government funds and did nothing for the public good. “We will now kick the foreign agents, looters, and front persons out of Punjab with the power of the vote,” she added.

Marriyum said the sane and wise people of Punjab would never vote for those who had pushed the country into an economic quagmire, and reversed the process of progress and development in the province. Rather they would elect those who had a record of serving the masses since they were in a dire need of free education and healthcare facilities, besides quality road infrastructure.

An era of prosperity would usher in Punjab with a restart of the development process in the entire province, she added.