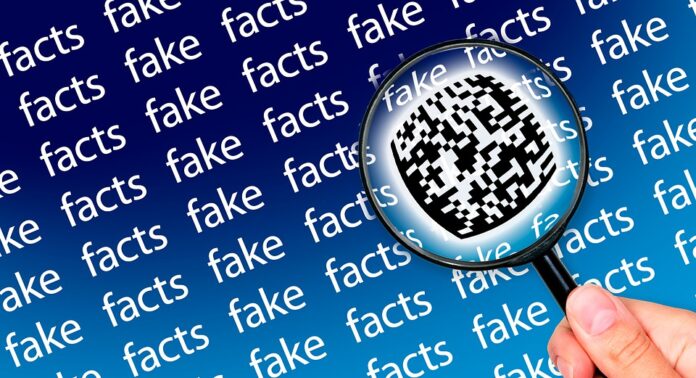 In a written reply to the question of Senator Bahramand Khan Tangi, he said the URLs had been blocked following the complaints lodged by stakeholders including organizations, the general public, and proactive search pertaining to the spreading of fake news on Social Media.

He said PTA immediately received complaints, however, Social Media platforms usually do not entertain requests of regulators with reference to the removal of defamatory content and encourage the users to directly report such issues.

Besides, they, prefer direct communication with the complainants in order to seek relevant clarification (if any) for the purpose of effective resolution of the matter.

Moreover, Social Media platforms including Facebook and Twitter have been directed to put in place a proper strict mechanism so that users are not able to easily create accounts until certain verifications/requirements are fulfilled by the account creator.

In the same context, Social Media platforms offer verification of accounts owned and operated by public figures, so as prevent misuse of their credential by miscreants.