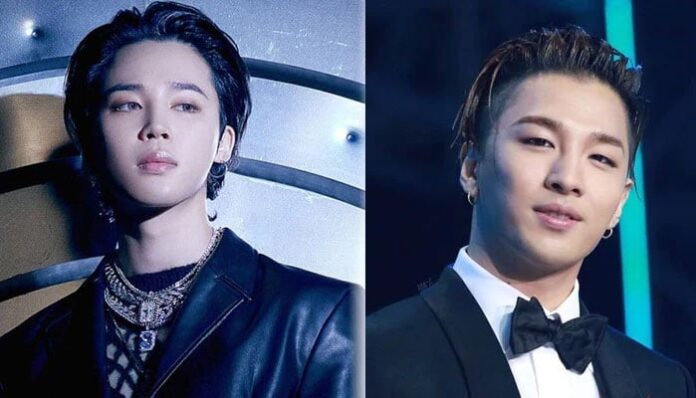 BIGBANG’s Taeyang is collaborating with Jimin from BTS for his upcoming new song VIBE.

Taeyang music agency The BLACK LABEL took to their Instagram account to officially announced the collaboration between the two icons.

In the shared teaser, Taeyang and Jimin can be seen posing together with fierce gazes and explosive synergy and with a yellow backdrop.

Taeyang would be releasing his long-awaited solo music song after a break of five years since his last album White Night and this would be the first time the two would work together.