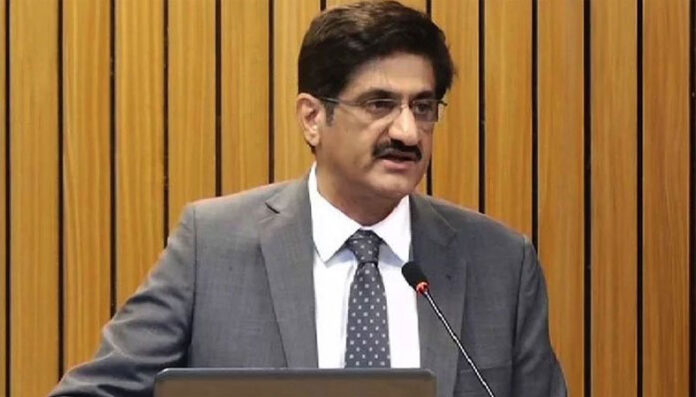 “I hope that the youth will respect the decision to end the ban on pillion riding,” said CM Murad.

He expressed hope that young people will celebrate the New Year “with respect and honour” for each other.

Further, he voiced his hope that they will not participate in one-wheeling or exhibit arms. The chief minister reiterated the importance of being conscientious and showing respect and care for one’s own and others’ families.

He wished for the new year to be a year of restoration for flood victims, democracy in the country and strengthening of the economy.

A day earlier, it was announced that the police have allowed people to gather at Karachi’s Sea View Beach to welcome the New Year at midnight.

Mounted police and over 150 women constables will also be on duty around Sea View from 10pm to 2am he said.

DIG Baloch said that citizens should celebrate the New Year within the limits of law and that “hooliganism will not be allowed at any cost.”

He said that aerial firing will not be tolerated and strict penal action will be taken against those who fire in the air, adding that cases of attempt to murder will be registered against them.

Similarly, one-wheeling on bikes and drifting in cars will not be allowed. “Celebrate decently and no one will stop you,” DIG Baloch said.