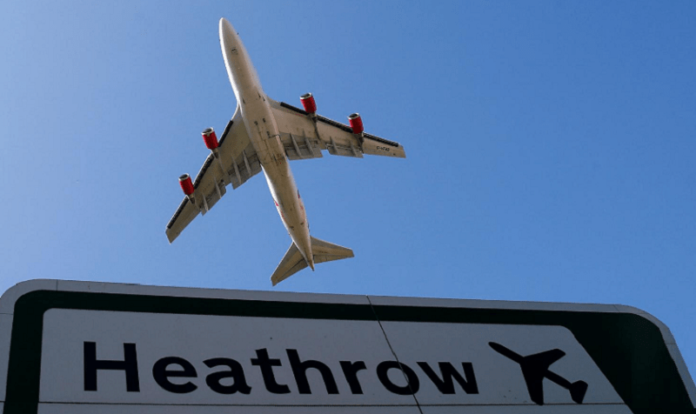 British police said on Tuesday they had opened an investigation into a package containing uranium that was seized at London’s Heathrow Airport.

The package was discovered by border agents during a routine search on December 29, police said.

The package had originated in Pakistan and arrived on a flight from Oman, according to the press, which first reported the story.

The uranium was found in a shipment of scrap metal and investigators were looking into whether it was the result of “poor handling” in Pakistan, the press reported.

“I want to reassure the public that the amount of contaminated material was extremely small and has been assessed by experts as posing no threat to the public,” police commander Richard Smith said in a statement to British media.

“Although our investigation remains ongoing, from our inquiries so far, it does not appear to be linked to any direct threat