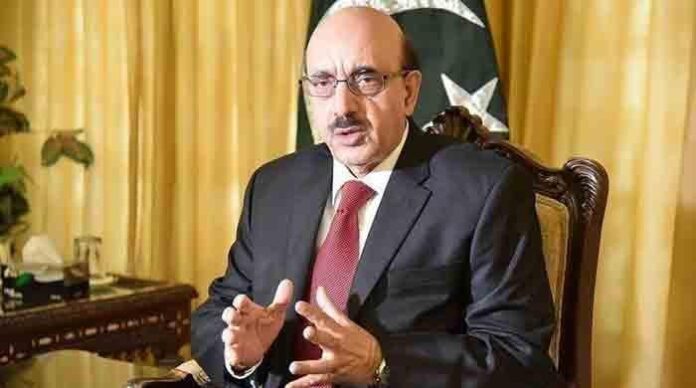 UNITED NATIONS: Pakistan’s Ambassador to the U.S., Masood Khan, has expressed deep grief and sorrow over the demise of former
Honorary Consul of Pakistan in Philadelphia, Dr. Inayat Hussain Kathio, was a dedicated community leader who died of cardiac issues at the age of 69.

“We mourn the passing away of a great community leader – Dr. Inayat Kathio,”, the Pakistani envoy wrote on Twitter.

”A former Honorary Consul of Pakistan, mentor to hundreds, champion of Pakistani American
causes, a devoted family man – we will miss him,” he said.

“Deepest condolences to his family and friends.”

A well-known veterinarian, Dr. Kathio was born on September 8, 1953, in Naseerabad, Sindh.